As I walk into the year 2021, so much has happened in these 26 years. So many things have changed.  2020 finally came, yet Wawasan 2020 didn't quite achieve its goals. We now live in a digital age where getting some stuff done and connecting to people are just a phone away.  But despite all changes that have happened, one constant has been how life just moves on fast and never stopped for anyone. Life never heeded anyone's instruction by stopping or taking a break. In fact, one thing life has been giving me is the lessons. And I'm gonna lay out some of them which I find important.

People leave, ALL THE TIME

In my 26 years of existence, I've probably met and interacted with a countless amount of people. I became friends with some of them.  But out of them, not all of them stood with me. Some stood with me through all the tough times. They never fought my battles but they stood together with me by being my support through my battles. I am always grateful for it. While some were friends, some were special to me. While I was there giving my time and support, they left me. It hurt for a while but I came to a realization. People came into your life, they either end up being a great lesson for you or a great blessing in your life. If they leave, it's a lesson for you.

In my case, I was giving someone my entire time and love while expecting the other person to stand with you and give you at least 10% of what I am giving them. I had hoped that maybe things will change in a while but it never did.  People pass in and out of each other's lives all the time but you are stuck being you. So why cry over them? Instead, make the best of it. Live out your life and do what you love and stop worrying about people who don't actually care for you. Accept that someone could leave you anytime. It may hurt at first, but one day when you stop thinking about them your life changes. And learn to let people go too. If they are drowning you or causing you pain, maybe it's time to let them go. Some friendships age like wine, and some others age like milk. If someone makes you feel tired and unpleasant more than happy, it's time to let them go.

It's okay to fail sometimes

To lose or fail something hurts, it fucking hurts I tell you. Being called a failure by someone, made fun of. I've had my own sets of failures. Quite a lot actually. I was never good at sports. Especially from someone who's father was an athlete in school and being told by his brothers/relatives how great of an athlete your father was. Academically, I was an average student. I still remember to this day, on all 3 big exams(UPSR, PMR, SPM), I had never gone up to the podium to receive my results. My goal after seeing my SPM results were very simple. Just get a degree.

I took STPM, failed, and dropped out to pursue a Foundation Program in a renowned private University. I failed certain subjects along the way but after 5 years I got my degree. I didn't get First Class grade but I am happy that I was able to get on the podium finally and receive my scroll. We all fail sometimes and it's absolutely alright to feel bad about it. But we can never go back in time to change it. Like Alfred said We fall so we can learn to pick ourselves up. We fail only to learn from it and work our way to success. Not everyone succeeds on the first try. But keep trying and put in the hard work, you shall get your result. Losing is not a sign of weakness, that's just life.

Never Take Someone For Granted

You can never know when someone will part this world. Death is a mystery. You never know when your time or someone's time will come to end. One day, you're smiling and talking to them. The next day they might be gone. One day you're holding a grudge over something petty, the following day you're not even sure if they will be around. Here's a personal story of mine. I never got to say goodbye to my grandma. 2 weeks after I met my grandmother, she was admitted to the hospital due to a heart attack. She was in the hospital for 2 days and I was busy doing my final year project and attending classes. I could spared a little time and spoken to her via a phone call at least. But I kept thinking she was gonna be alright. But life never turns out how we wanted and she passed way 2 days later. It still bothers me till this day on how I had a chance to speak to her and I ignored that.

So, go ahead. Go do something nice for your family, friends or anyone who means something to you. Tell your friends you love them. Go make parents drink or something. Have a small grudge or misunderstanding with someone ? Call them and talk it out(if it's worth talking about). Appreciate people around you. and most importantly Live Your Life How You Wanted It.

Get the latest posts delivered right to your inbox

Choices. Every single day we are bombarded with the situation to make a choice. From what to wear, what to eat, till what we want to do, it just a 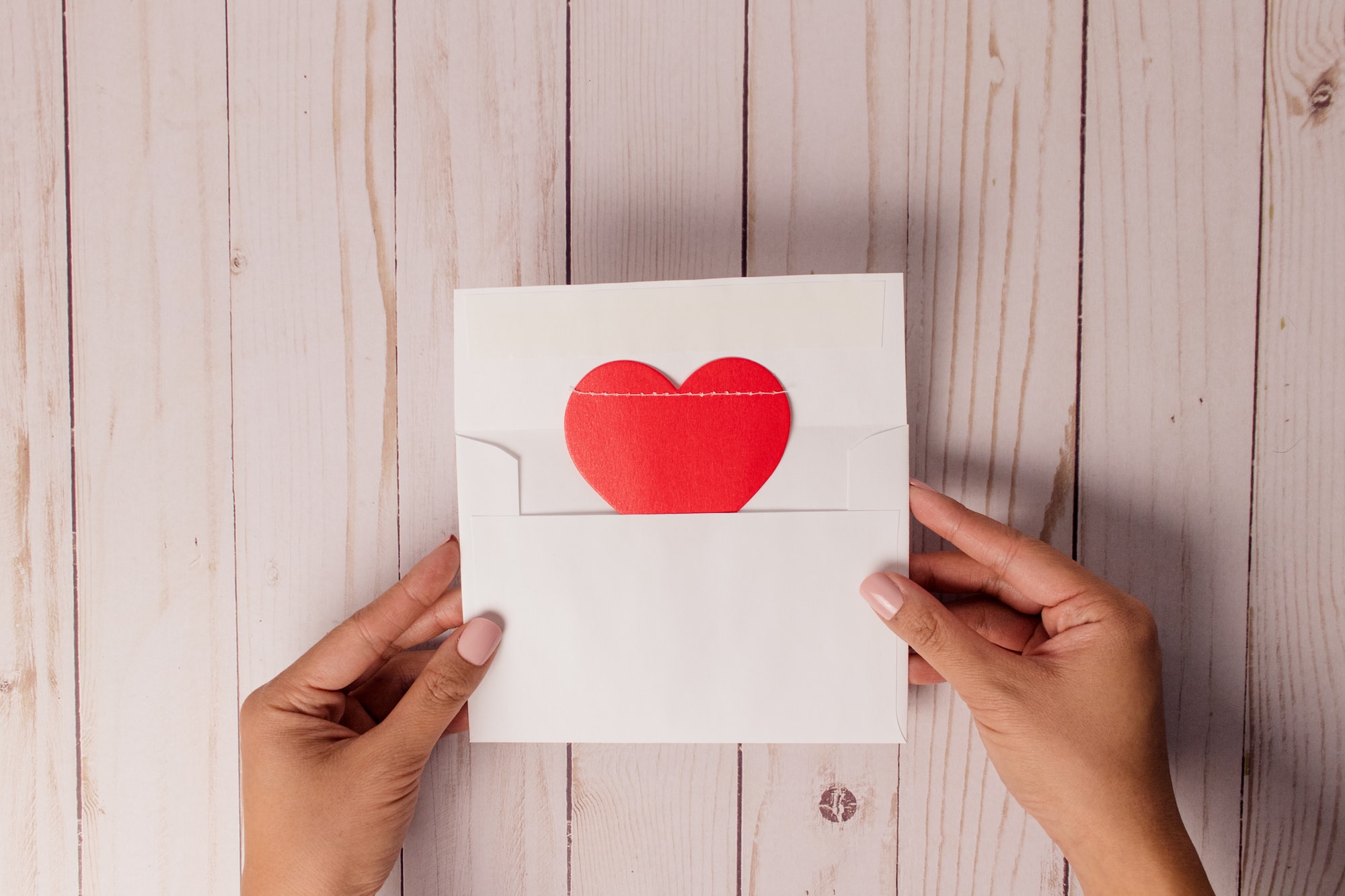 It is the year 2021. Technology is advancing faster than ever. Now we can pick up our smartphones and easily send a message to anyone. As much as I love

Stay up to date! Get all the latest & greatest posts delivered straight to your inbox